ноября 10, 2020
Oncotarget published "Combination of copanlisib with cetuximab improves tumor response in cetuximab-resistant patient-derived xenografts of head and neck cancer" which reported that HNSCC is frequently associated with either amplification or mutational changes in the PI3K pathway, making PI3K an attractive target, particularly in cetuximab-resistant tumors. Here, the authors explored the antitumor activity of the selective, pan-class I PI3K inhibitor copanlisib with predominant activity towards PI3Kα and δ in monotherapy and in combination with cetuximab using a mouse clinical trial set-up with 33 patient-derived xenograft models with known HPV and PI3K mutational status and available data on cetuximab sensitivity. Combination treatment with copanlisib and cetuximab was superior to either of the monotherapies alone in the majority of the models, and the effect was particularly pronounced in cetuximab-resistant tumors. While no correlation was observed between PI3K mutation status and response to either cetuximab or copanlisib, increased PI3K signaling activity evaluated through gene expression profiling showed a positive correlation with response to copanlisib. Together, these data support further investigation of PI3K inhibition in HNSCC and suggests gene expression patterns associated with PI3K signaling as a potential biomarker for predicting treatment responses.

ноября 12, 2020
Oncotarget   recently published " Targeted lymphodepletion with a CD45-directed antibody radioconjugate as a novel conditioning regimen prior to adoptive cell therapy " which reported that Chimeric antigen receptor T cell therapies, and adoptive cell therapy in general, represent one of the most promising anti-cancer strategies. In contrast to relatively non-specific chemotherapy-derived lymphodepletion, targeted lymphodepletion with radioimmunotherapy directed to CD45 may be a safer and more effective alternative to target and deplete immune cells. Here the authors describe the results of preclinical studies with an anti-mouse CD45 antibody 30F11, labeled with two different beta-emitters 131Iodine and 177Lutetium, to investigate the effect of anti-CD45 RIT lymphodepletion on immune cell types and on tumor control in a model of adoptive cell therapy. Treatment of mice with 3.7 MBq 131I-30F11 or 1.48 MBq 177Lu-30F11 safely depleted immune cells such as spleen CD4 and CD8 T C
Далее... 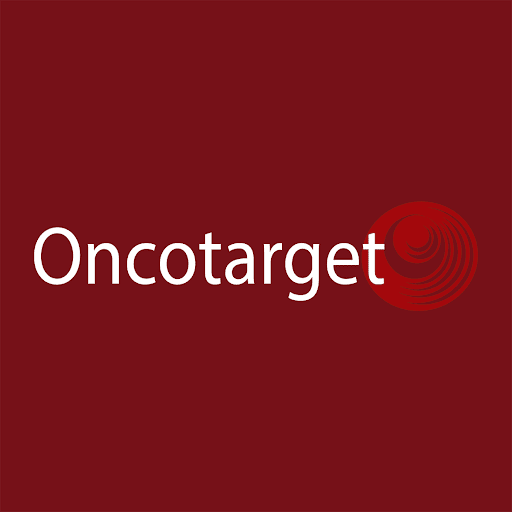 When people refer to today’s medicine, accuracy plays one of the most crucial roles and people’s lives are literally dependent on it. Likewise, any researches related to medicine are necessary to comply with the top standards. The problem nowadays is that any outcomes of researches can be shared online and used as a reference without being properly verified and approved. Mikhail (Misha) Blagosklonny of Oncotarget perfectly understood this problem and decided to create an alternative solution. That’s how a weekly oncology-focused research journal called “Oncotarget” has been founded back in 2010. The key principle of this journal is related to Altmetric scores that are used as a quality measure. That allows both readers and authors to validate publications with Altmetric Article Reports that provide “real-time feedback containing data summary related to a particular publication". Oncotarget website provides a full publications list with respective scores higher than 100 as well
Далее...